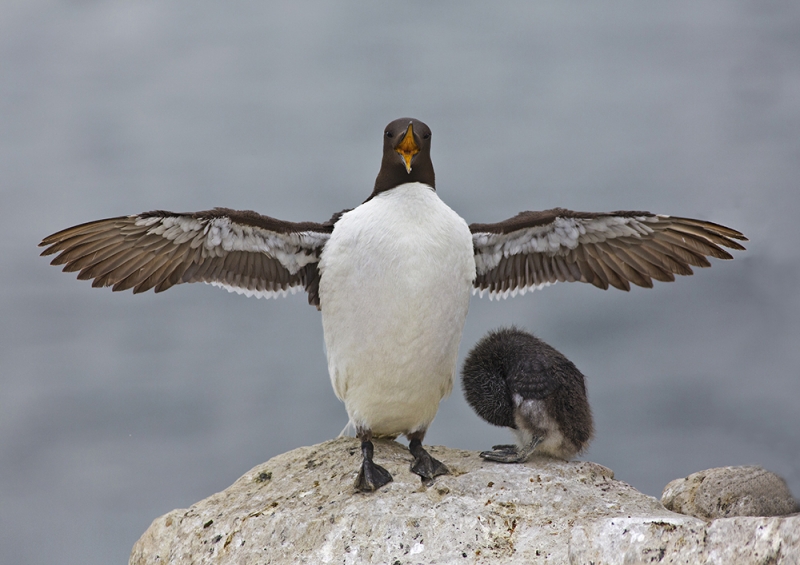 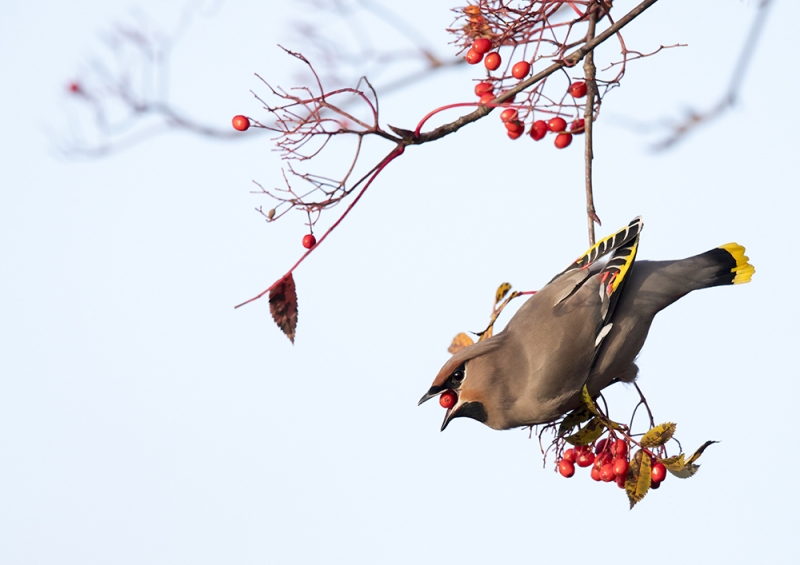 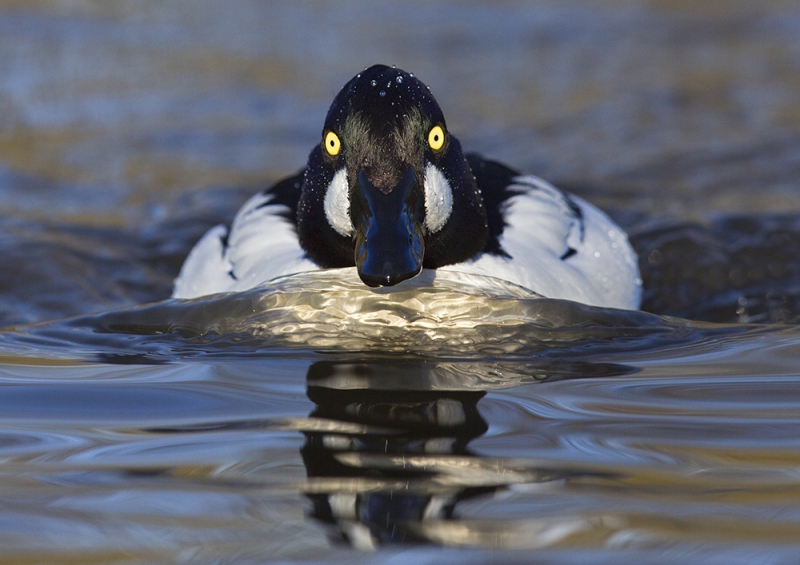 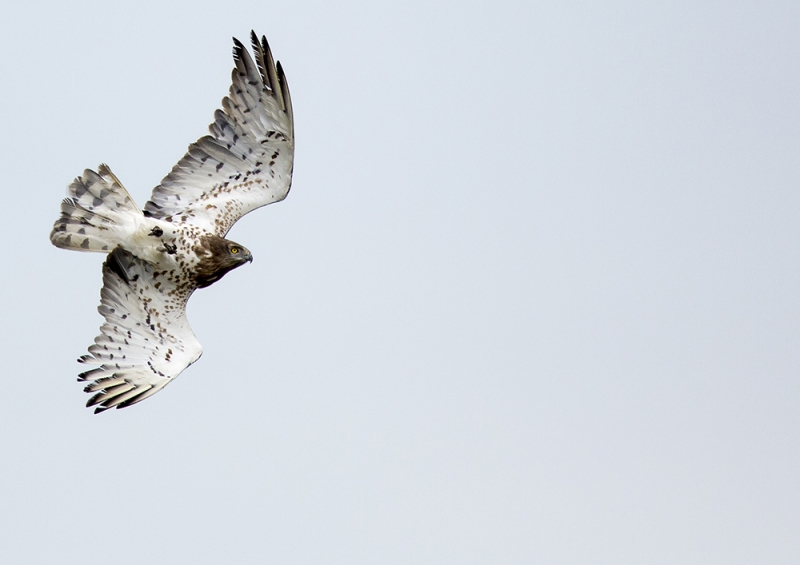 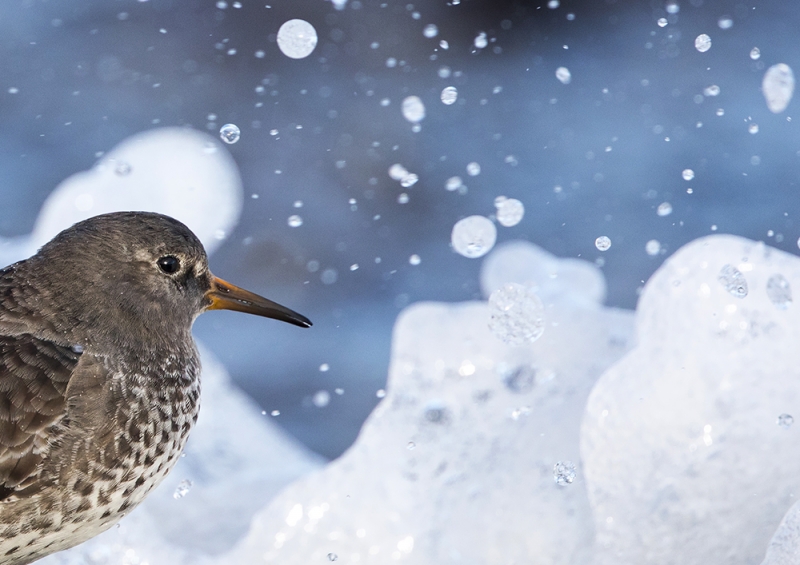 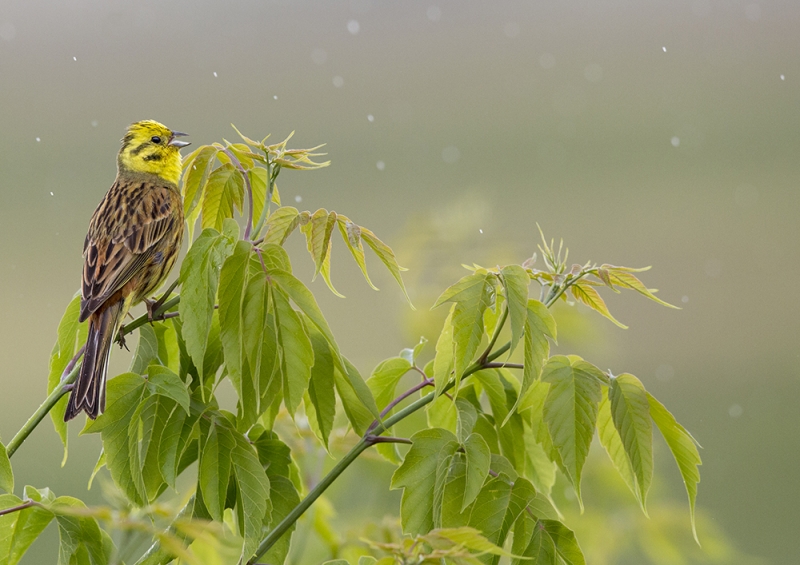 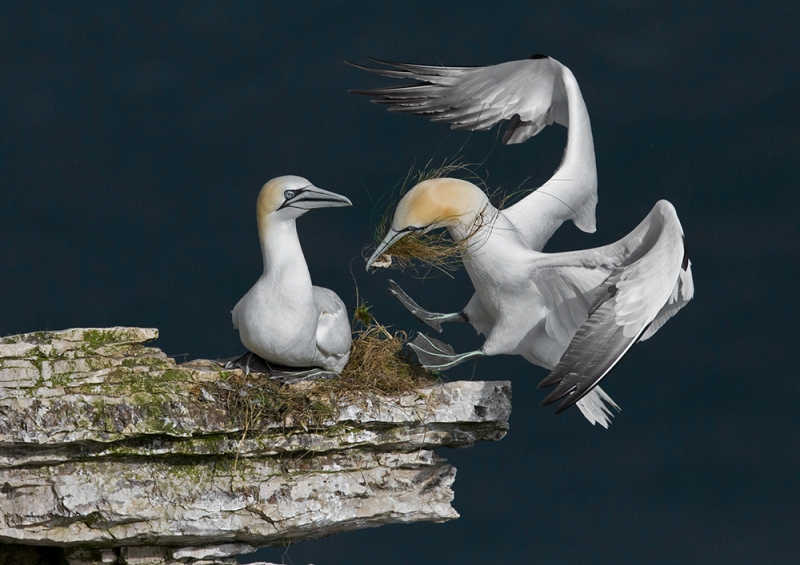 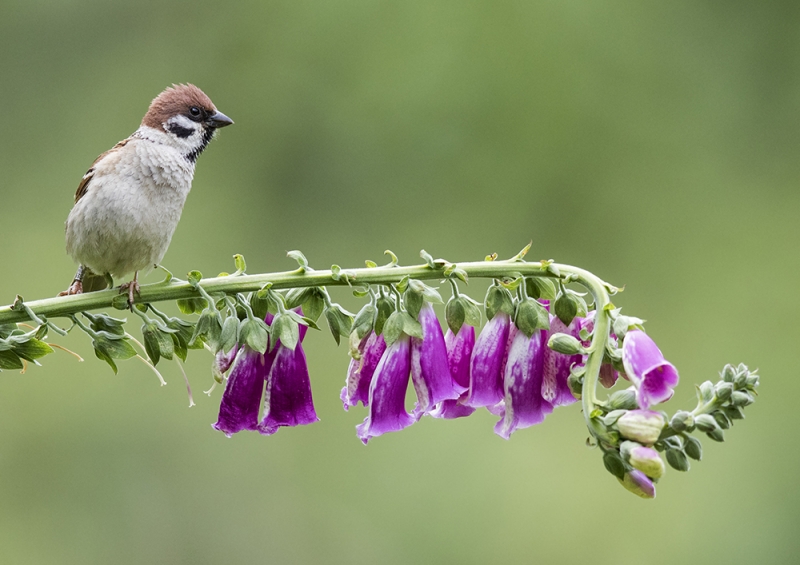 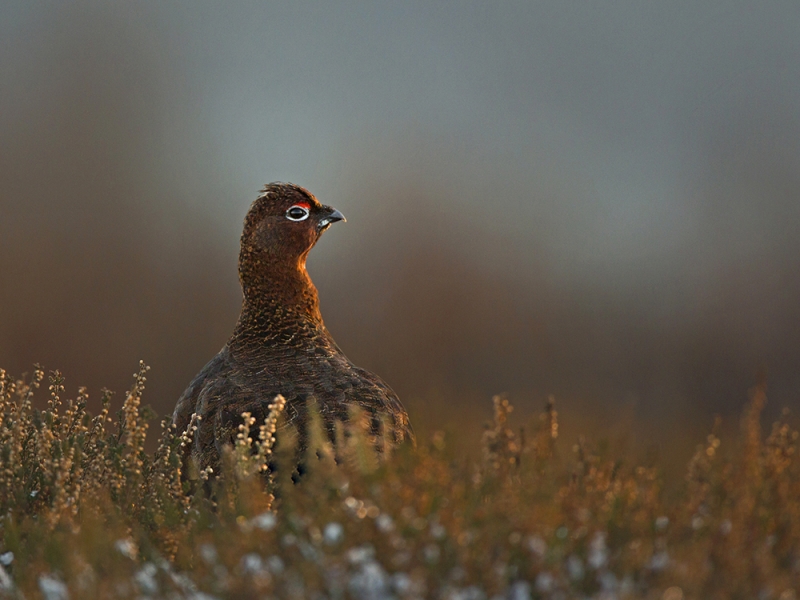 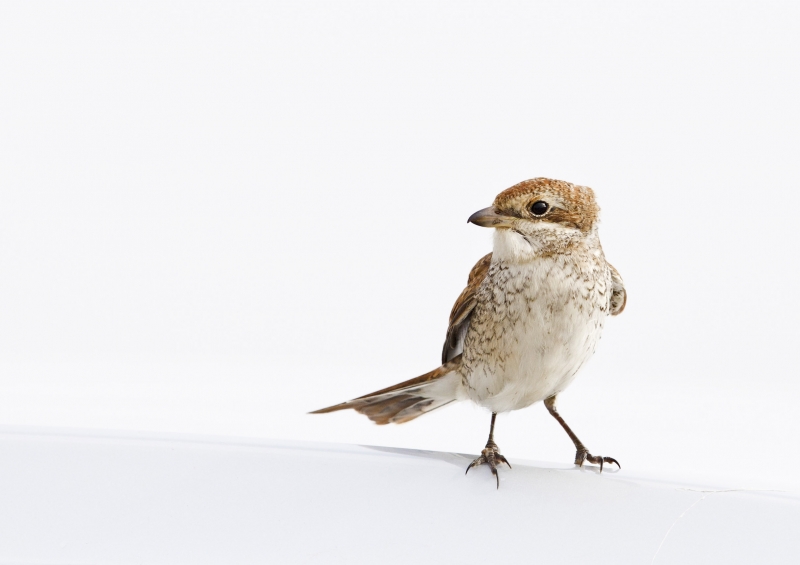 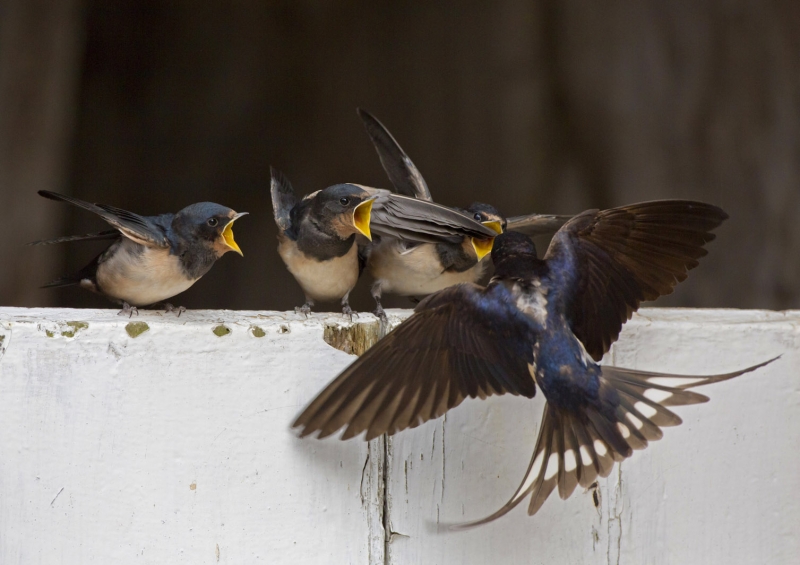 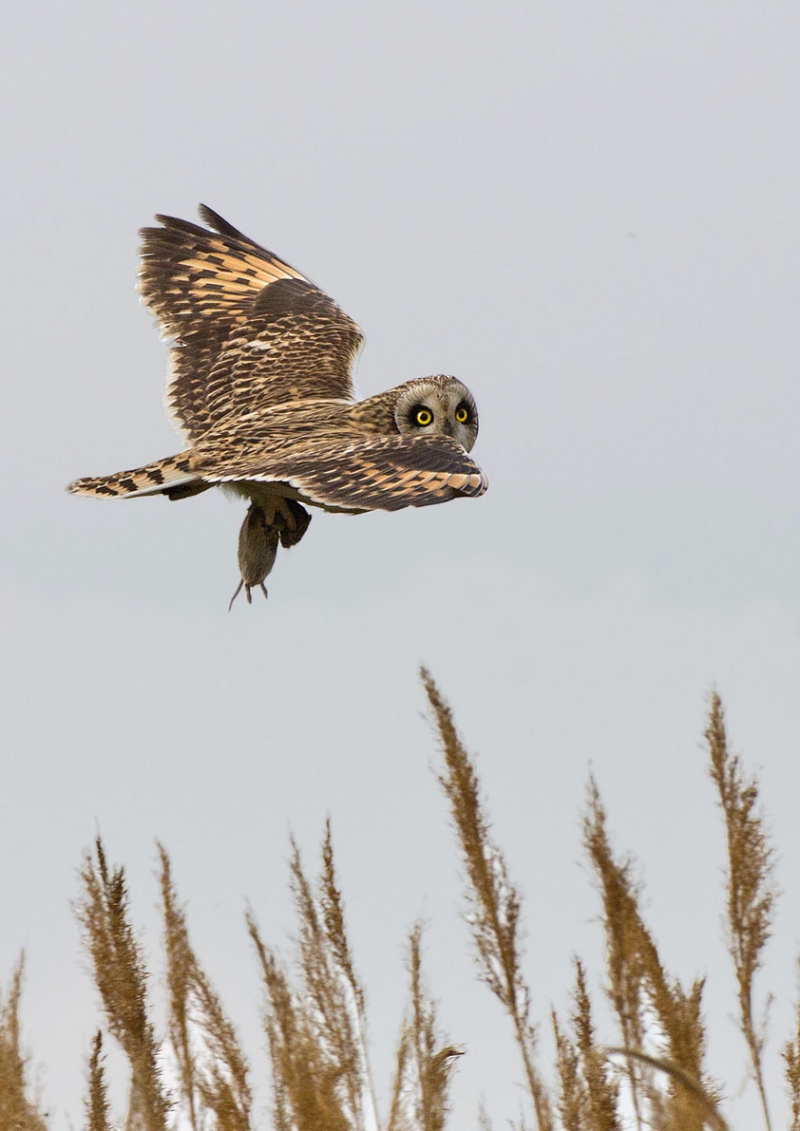 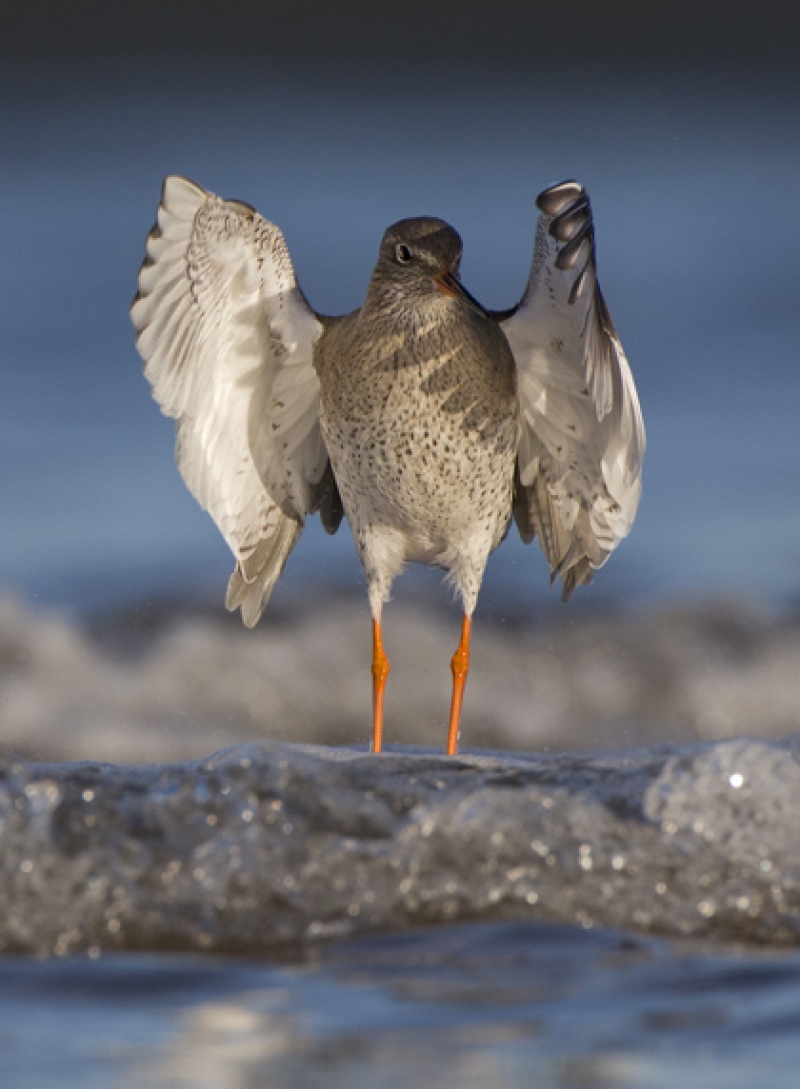 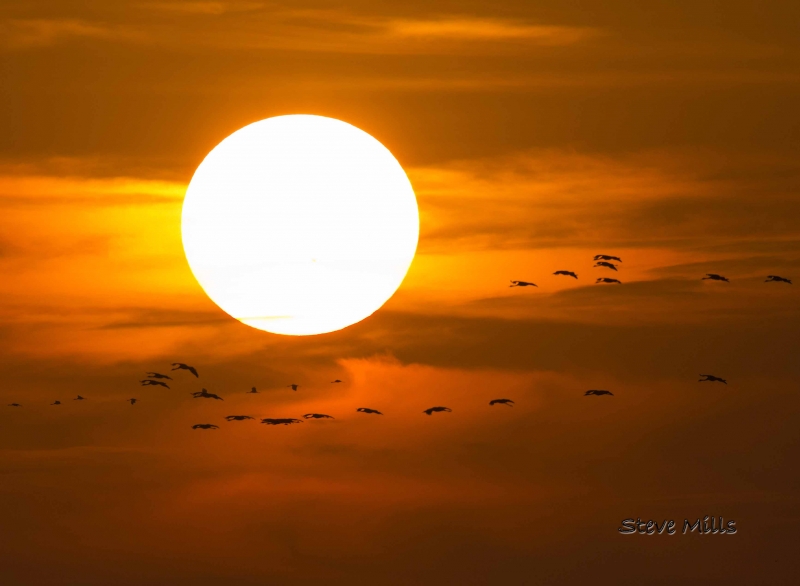 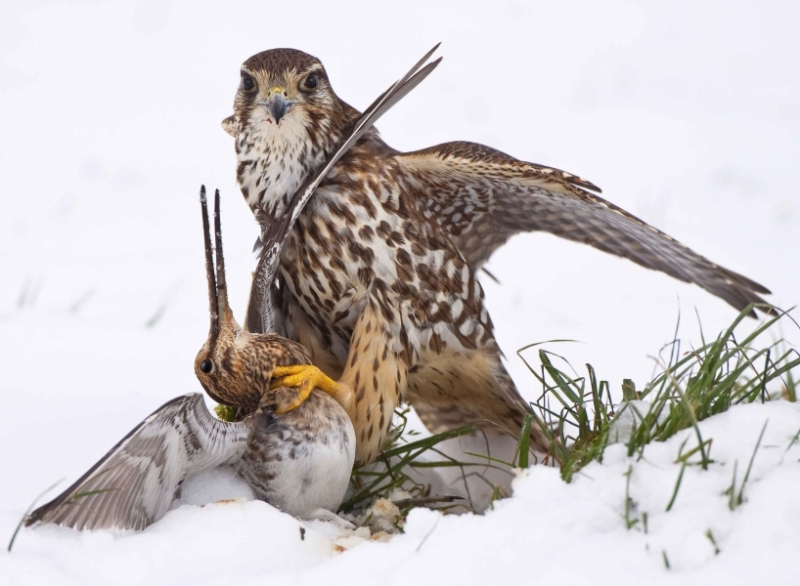 Steve Mills is an award-winning photographer based in North Yorkshire, England. His image 'The Assasin' won the Birds: Behaviour category in the prestigious Veolia Environnement Wildlife Photographer of the Year 2011 and he was the only category winner from Britain.

In December 2012 his picture of a Merlin and a Snipe appeared as a double-page spread in National Geographic magazine.

In 2007 he won the International Wildbird Photographer of the Year prize in the amateur category for his picture of a female Hen Harrier, taken in Porto Lagos, Greece. He uses Canon equipment including 400mm and 500mm lenses.

Steve also writes and blogs under the name 'natural eyes' at stevemillsblog.wordpress.com. He is passionate about wanting people to think about how their actions affect all other forms of life. In a world where so many are focused on doing things for the benefit of humans alone, regardless of the potentially devastating impact on the creatures with which we share the planet, Steve wants to remind us that small (and large) changes can be made to rectify this – if only thought was given!

Steve Mills is an award-winning bird photographer based in North Yorkshire.